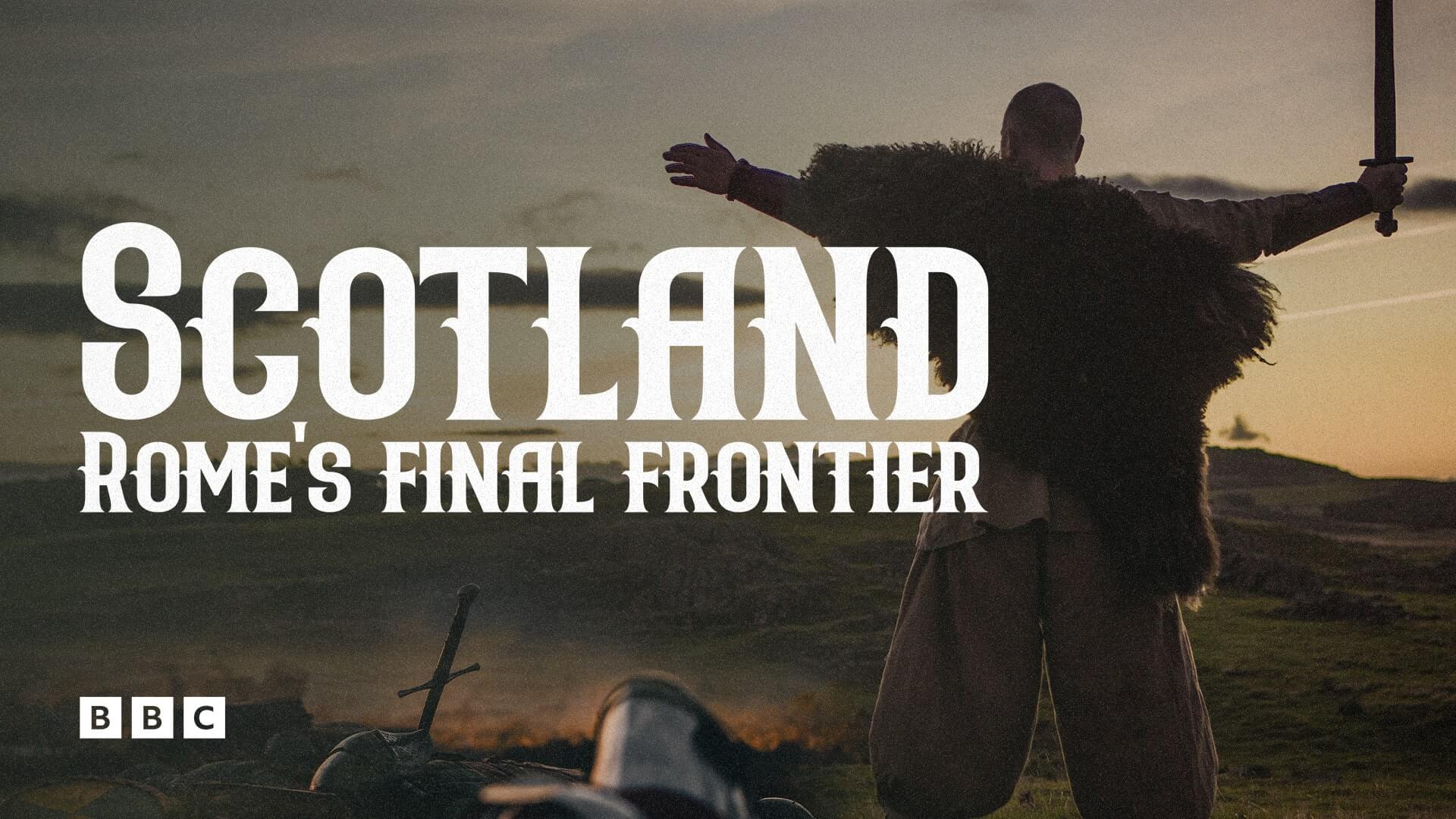 The amazing story of how Scotland became the Roman Empire’s toughest military challenge.

At the height of its power, Rome ruled over millions of people from Syria to Spain. In 43AD Emperor Claudius’ forces invaded and conquered Britain, but there was one part of these barbarian lands that wasn’t so easy to reign- Scotland. In this fascinating history documentary Fraser Hunter explores some of the most extraordinary Roman sites to see how Scotland defied an onslaught of Roman imperial power for over a century.