Why did a shy, unassuming British boy attempt to assassinate Donald Trump? 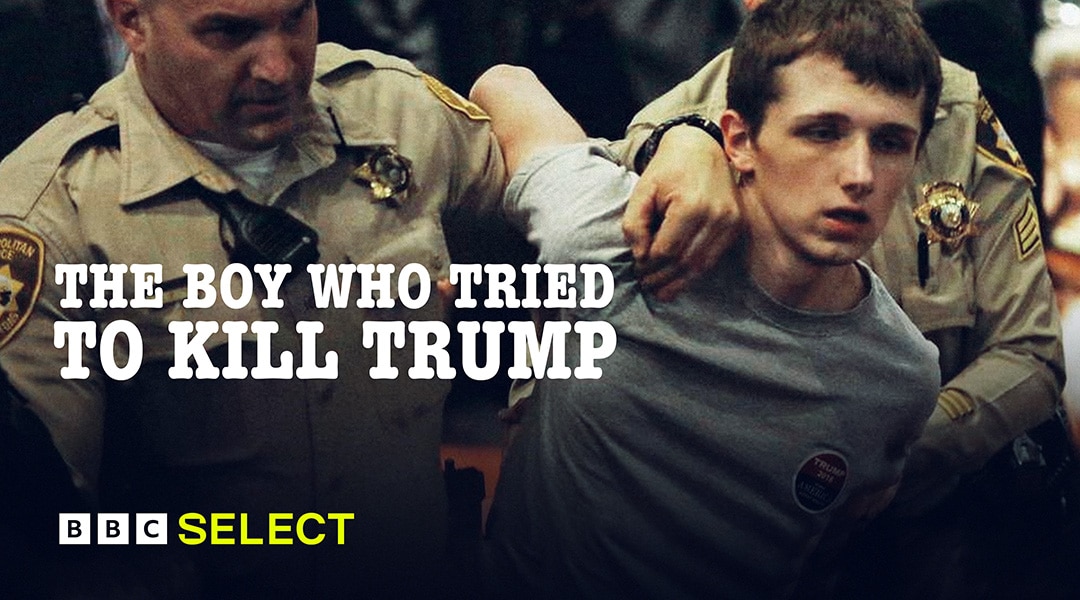 In 2016 Michael Sandford, an unassuming 20-year-old from a quiet British town, attempted to assassinate Donald Trump. At a rally in Las Vegas, Sandford tried to grab a policeman’s gun and shoot the presidential candidate.

Watch The Boy Who Tried to Kill Trump on BBC Select

In this extraordinary film, we hear from his family and from Michael himself and learn how a young man with no history of aggression became a politically radicalized assassin.