Chart the rise of one of Europe's greatest cities in Vienna: Empire, Dynasty and Dream 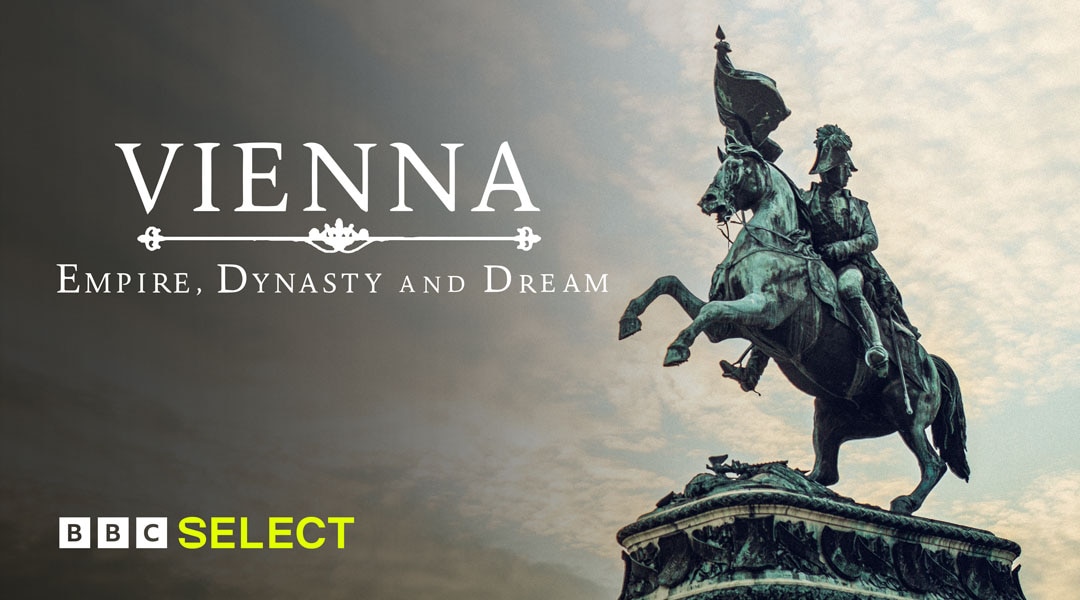 Simon Sebag Montefiore tells the story of the magical capital of Austria: Vienna.

Vienna is pivotal in the story of Europe. Home to the Holy Roman Emperors and the target of Ottoman aggression, this cultured, decadent metropolis embraced the architectural Gothic style, rang to the sound of Baroque music and was the seat of one of history’s most powerful dynasties, the Hapsburgs. This famed royal family turned Austria’s capital into a wealthy hub of culture, music and ideas and it retains that legacy today.

In this vibrant BBC documentary about Vienna, Historian Simon Sebag Montefiore tells the story of a city that rose through conflict, revolution and intrigue to define the arts.