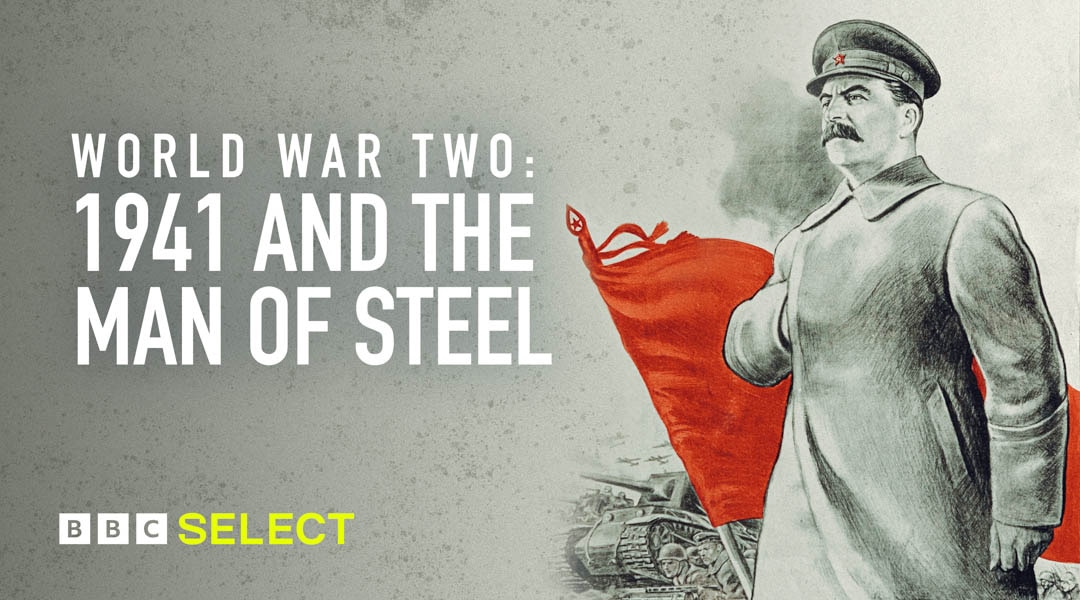 In this BBC history documentary, David Reynolds reassesses Stalin’s role in the life and death struggle between the Nazis and Russia during World War II.

Watch World War Two: 1941 and the Man of Steel on BBC Select

Stalin’s name means ‘man of steel’, but the reality of 1941 did not live up to that title. Russia was almost annihilated by Hitler as Stalin lurched from crisis to crisis. How were Churchill and FDR drawn into an alliance with the dictator?