The New York Drop was live between Thursday 1oth – Wednesday 23rd June, check out Select More every other week to be the first to explore the latest Drop.

Every other week, BBC Select brings you a curated collection of three thought provoking programs and an exclusive Take on a subject that touches us all. We explore a culturally relevant theme and examine it in depth, offering you fresh perspectives on the things that matter in life, from love and war, parenthood and consumerism, to revolution and race.

This week’s Drop takes a bite out of the Big Apple. Malcolm Gladwell is optimistic about a bright post-pandemic future for and we look back at Harold Feinstein’s photography in The Man Who Shot New York. Tragic events and alternative truths are scrutinised in 9/11: Truth, Lies and Conspiracies. Soup Cans and Superstars  and A Brief History of Graffiti explore art in the big city and uncover New York’s murky past in Filthy Cities.

Start your free trial of BBC Select on the Apple TV app and Amazon Prime Video Channels and watch The New York Drop, plus hundreds of hours of critically-acclaimed titles across culture, politics and ideas. Free trial restrictions apply*.

Featured in The New York Drop on BBC Select:

The Drop on BBC Select brings you the thoughts of writers, filmmakers and more. This week, Malcolm Gladwell discusses the regeneration of New York and reenergizes it to embody its title of the city that never sleeps.

Like many major cities in the world, the pandemic has been a catastrophe for New York, with businesses failing and people moving out of the city in droves.  While acknowledging the pain and hardship caused by COVID-19, Malcolm Gladwell takes the long view and makes the case for a bright future for the Big Apple.

THE MAN WHO SHOT NEW YORK 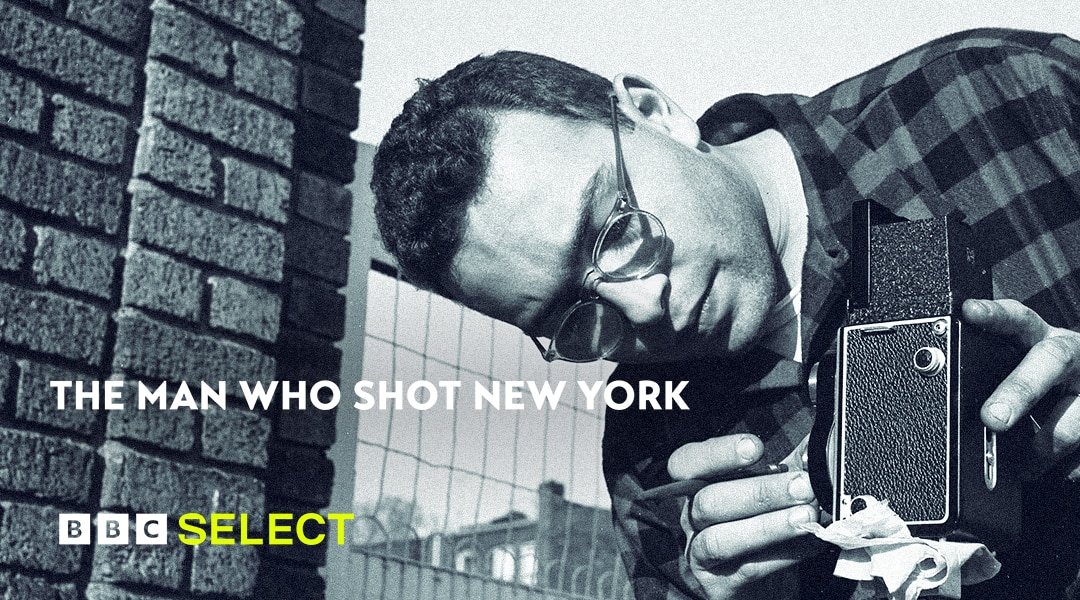 Some called him a guru. His zen-like attitude and unique, pleasure-seeking outlook on life endeared him to many who crossed his path. But it was only in his final years that Harold Feinstein’s genius as a street photographer came to light, despite the New York Times has branded him as “one of the most accomplished recorders of the American experience.” With unrestricted access to Feinstein’s expansive archive and rare footage, this documentary explores the man who made New York City his muse. 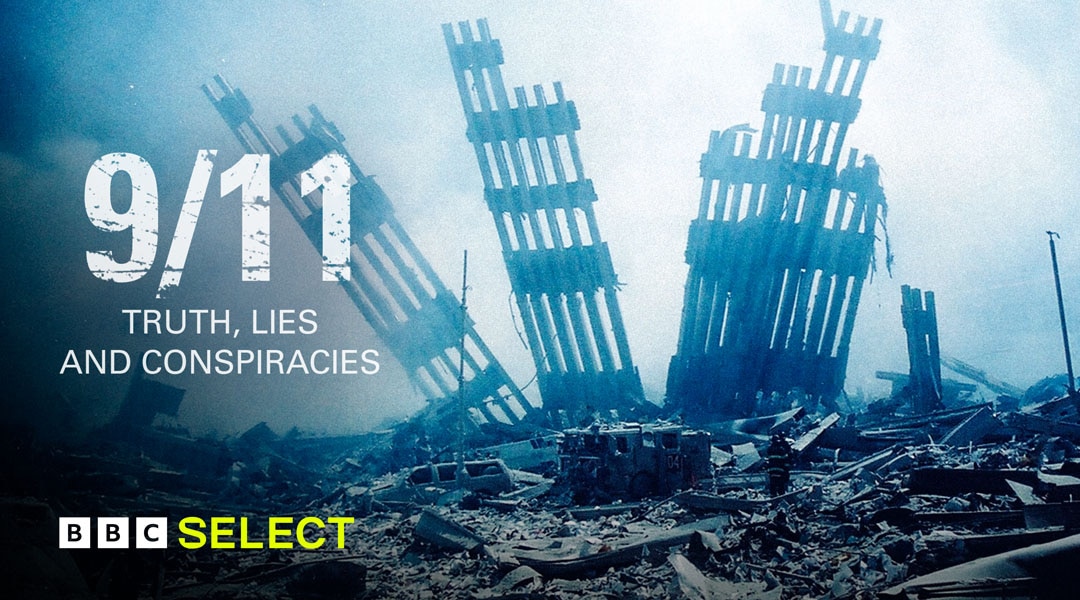 Half of Americans believe they haven’t been told the whole story about 9/11. We’ve all heard the conspiracy theories, but why do they continue to grip some people so tightly?  In this thought-provoking exploration of one of America’s greatest tragedies, we hear from victims’ families, political figures and intelligence agency insiders to discuss their belief that there’s much more to this story than we know. 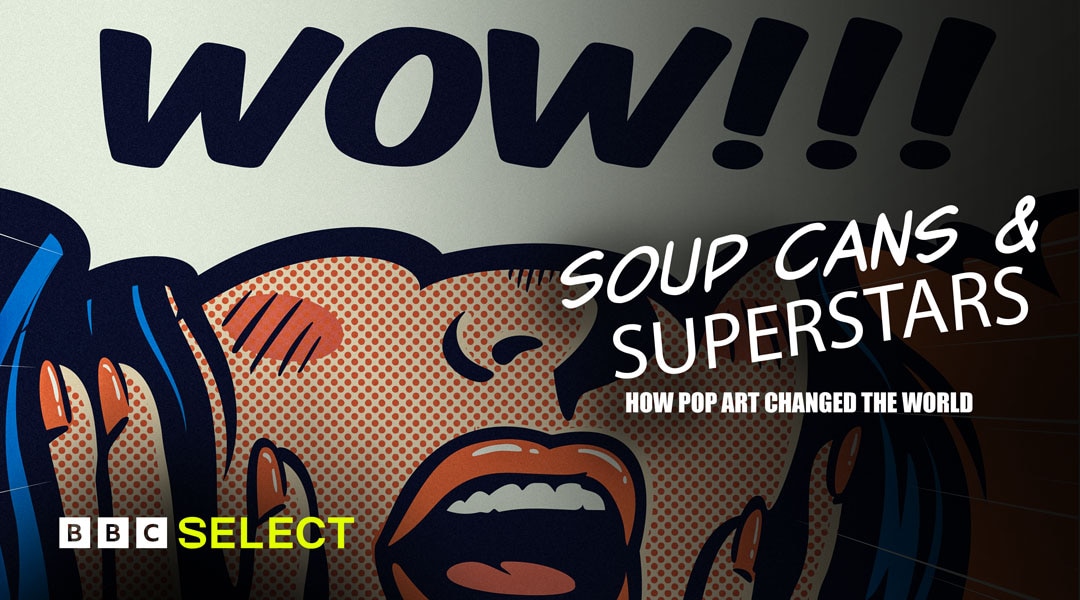 All surface and no substance – or subversive and profound? Pop art has always divided tastes. Art historian Alastair Sooke believes that the culture-drenched works of big apple natives Andy Warhol and Roy Lichtenstein are era-defining masterpieces. But is the movement still as radical as it once was?

In this documentary Sooke explores the past, present and future of the New York born medium. During the 20th century, when pop-art originated, it was viewed as a challenge to the norm of fine art and a way to commercialise the industry through mass-media and mass-production. This new age medium shocked, removing context and replacing with big, bold and brash colour palettes. However, in the current creative landscape, what space does pop art hold? Sooke meets the 21st century artists that are regenerating the movement with a political edge. 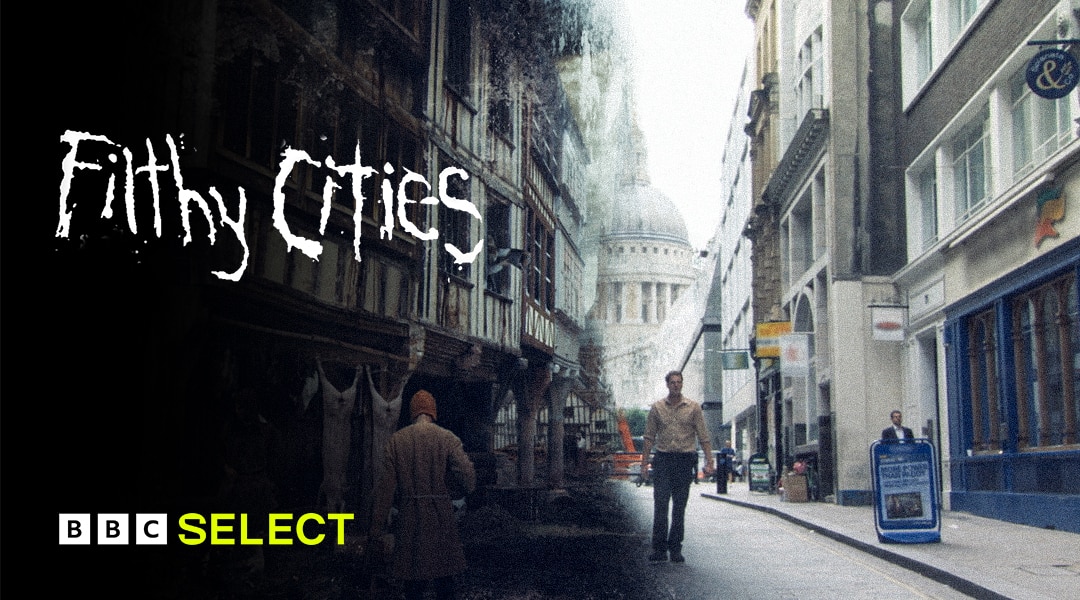 New York City, the embodiment of the American dream and the beacon of Capitalism in the 21st century – however this hasn’t always been the case. For millions of immigrants arriving during the 1900s, it was more of a nightmare. Dodging the contents of bedpans and stepping over rotting filth on your daily commute, was once the norm in the great cities of the world. Historian Dan Snow delves into the murky past of London, Paris and New York and excavates their secrets in truly gruesome detail. And yet out of its history of filth, in just 100 years New York formed its iconic skyline. Snow investigates just how it cleaned up its act.

A BRIEF HISTORY OF GRAFFITI 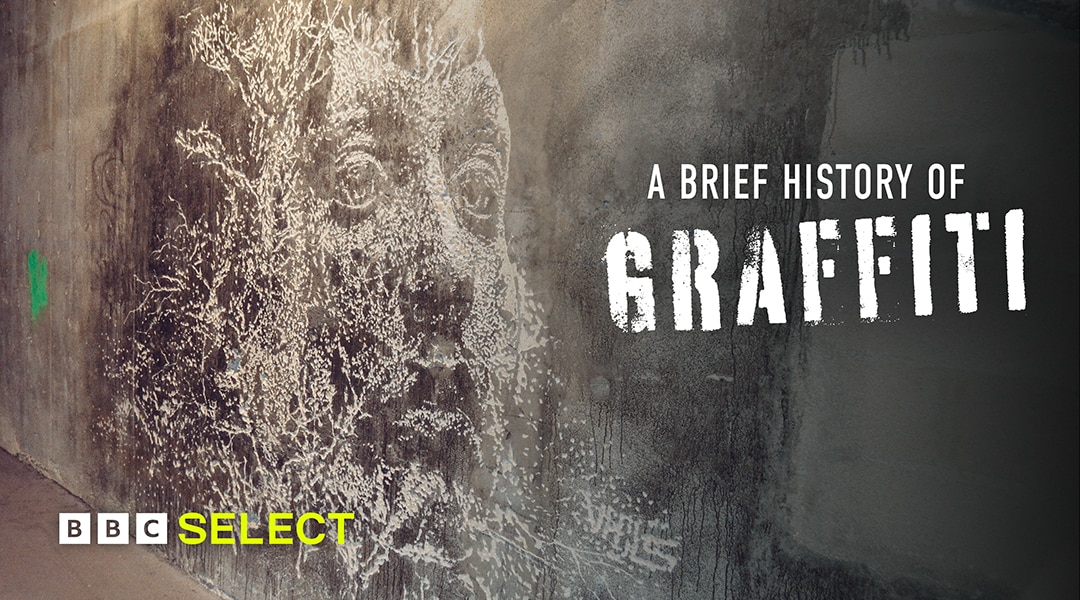 We’ve been doing it for centuries. From prehistoric cave paintings to gladiatorial fan worship to subway trains, 11st Street and First Avenue; we make our mark on any available surface and New York is renowned for the practice. But what drives us to graffiti? Art historian Dr Richard Clay hunts for the reasons why we scratch messages and mementoes of our lives onto the walls. Dr Clay takes a look through the history of Graffiti and questions whether it can really be seen as an act of pure vandalism. With murals and political stances shaping the walls of our cities evermore in the present day one could argue there is a democratic need for street art.