Science and mathematics keep presenting opportunities for us to understand and shape the world in new, original, and sometimes troubling ways. From the world's first computer to vaccine conspiracy theories, sign up to BBC Select to watch some of the BBC science documentaries in the US and Canada. 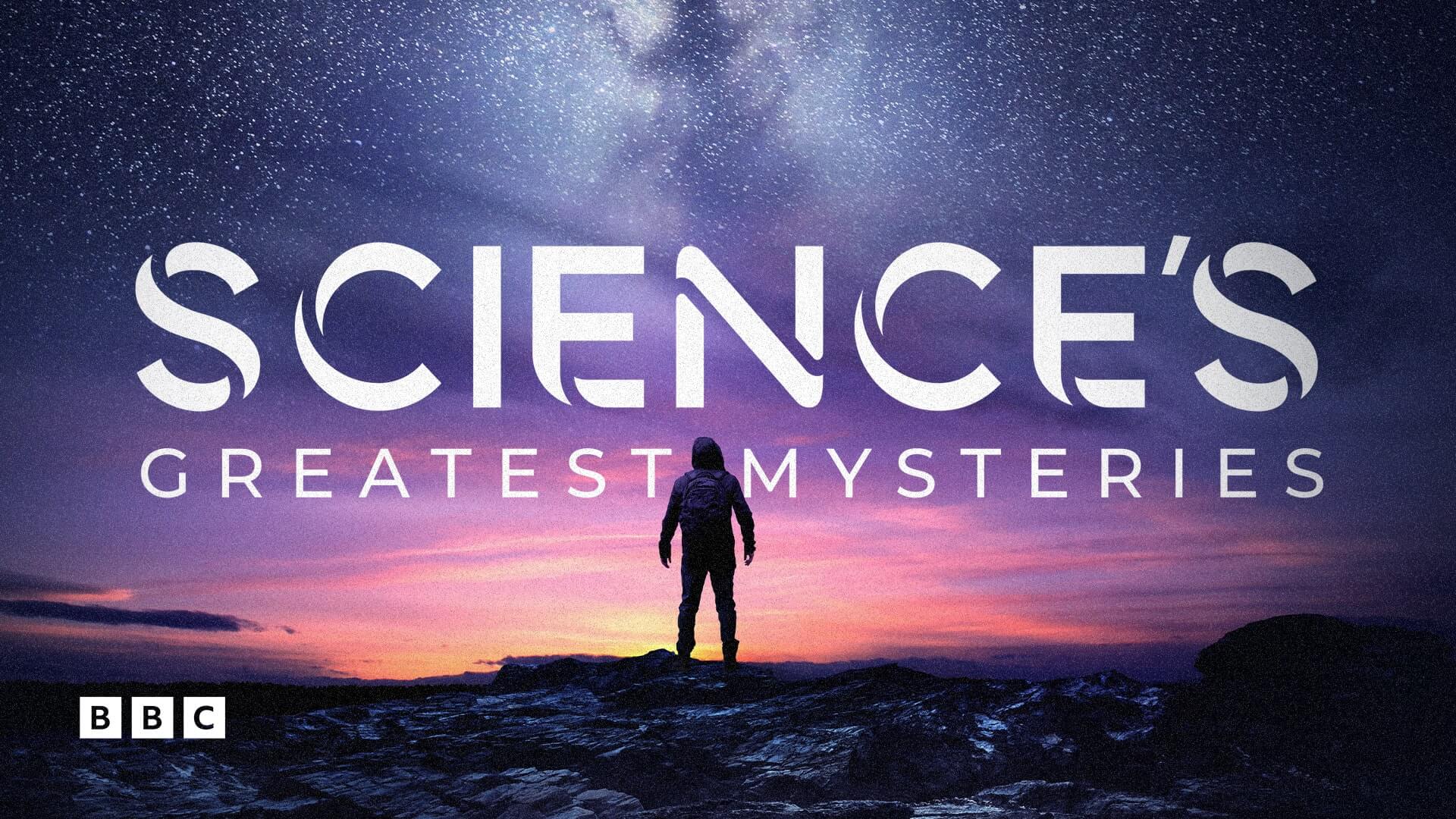 Some of the biggest riddles and unknowns facing scientists today are investigated in this fascinating BBC documentary series.

Does science have all the answers? It seems as if the more we discover, the more problems emerge. Exactly how old is our universe? Why are the two sides of our Moon so different? How did iron from space end up next to the body of Tutankhamun? Why do we even exist? Across six episodes, this science documentary series delves into some of the most perplexing problems faced by science and tries to find some solutions.

Episode 1 – The Far Side of the Moon

What damage could ferocious solar explosions wreak on our vulnerable planet? Ferocious explosions on the surface of the Sun can release clouds of electrically charged particles containing energy equivalent to millions of nuclear bombs. And when these particles reach Earth, havoc ensues. These solar superstorms have the potential to cause blackouts, satellite malfunctions and more. Understanding the mystery of these superstorms is required to ensure our survival.

Episode 3 – The Age of the Universe

How can there be a star that appears to be much older than the universe itself? In 1989, the space telescope Hipparcos focused on a single star. It then made an unbelievable discovery. Known as the Methuselah star, this celestial body appeared to be older than the universe itself. It led to some soul searching in the astronomical community as scientists realized that their estimations of the universe’s
age were potentially flawed. But could this mystery ever be solved?

Why was a dagger made with iron from space found with the mummy of Tutankhamun? In 1925, explorer Howard Carter miraculously discovered the tomb of Egyptian pharaoh Tutankhamun. Amongst the many treasures that were unearthed were a 12 pair of daggers lodged within the burial wrappings of the teenage king. Researchers
were shocked to find that the daggers appeared to be made from iron that came from space. But how did these ancient people achieve this?

Episode 5 – Is There Life on Mars?

Could the proof of life on the Red Planet help us to better understand life on ours? In 1996, the scientific community was rocked by the discovery of a meteorite. The object appeared to come from Mars and researchers claimed there were traces of fossils inside. The controversial find suggested that there was life on the planet, but others were far more skeptical. As Martian exploration has intensified, proof of life there could help us understand how life on Earth was established.

The discovery of one particular substance could unravel the whole mystery of existence. Our existence doesn’t really make sense. When the universe was created, matter and a substance called antimatter should have obliterated each other. But that didn’t happen. If scientists can unravel the mysteries of antimatter, it could help us understand why there is life on this planet and possibly on planets elsewhere. But trying to study antimatter is a fiendishly difficult task. 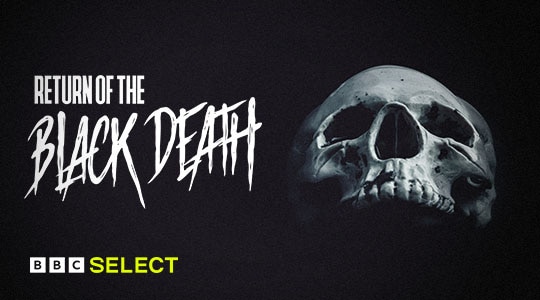 The discovery of 25 medieval skeletons in London could shatter the myths around the Bubonic plague and explain why it was so devastating in the past. While the disease is far less prevalent today, it still exists and still takes lives.

This fascinating documentary reveals how these ancient corpses could hold the key to understanding and possibly even eradicating this terrible disease.

This exhilarating, immersive documentary takes us back to 1969 and relives the drama of America’s Apollo 11 mission to the moon.

Focusing on the nail-biting launch and the perilous landing on the lunar surface, the film reveals how close the mission came to disaster. 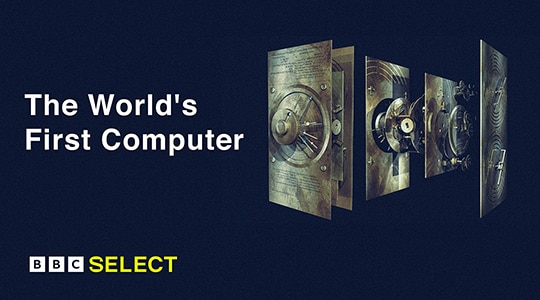 It’s called the Antikythera Mechanism. A mysterious lump of calcified stone containing various gearwheels discovered in an ancient shipwreck. It’s thought to be one of the earliest-ever computers, used to predict solar eclipses and calculate the timing of the ancient Olympics.

Now scientists are revealing more surprising and awe-inspiring details of an object that continues to mystify.

The Joy of AI 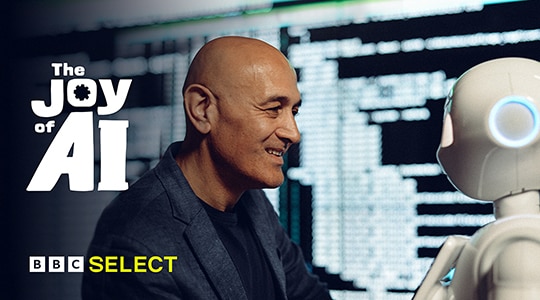 Machines can now simulate, improve and even outperform the human mind. AI is not only changing the world but also challenging our idea of intelligence. Stephen Hawking once said that AI could be the biggest event in human history, but might also be the worst.

Jim Al-Khalili looks at the history, and future, of AI and argues that this new tool will enhance our lives, and (hopefully) not destroy us.