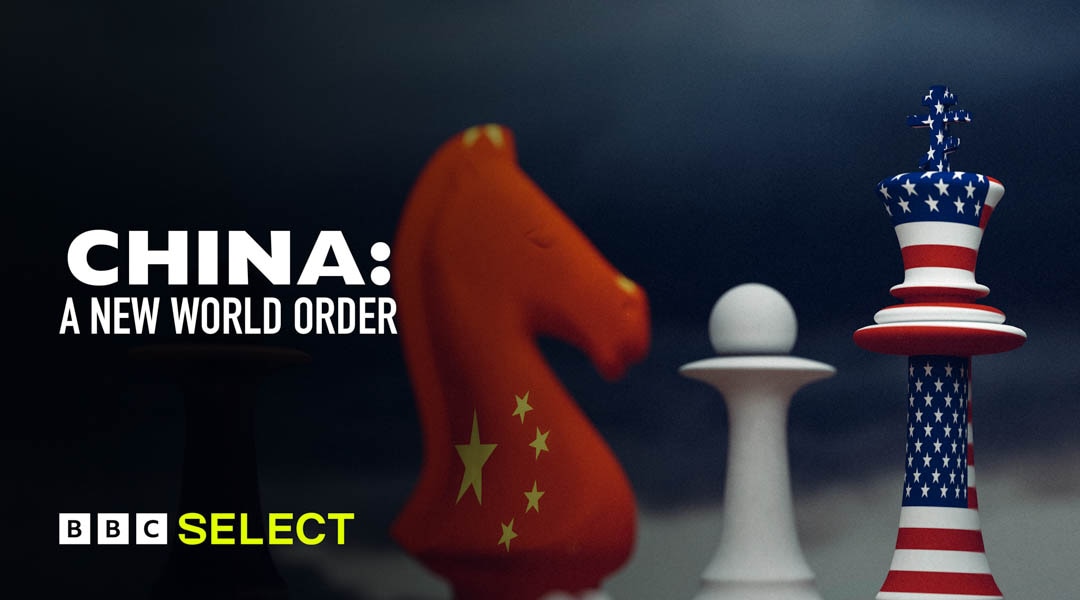 Watch China: A New World Order Episode 1 for free with BBC Select in the US and Canada.

China A New World Order is a three-part China documentary from the BBC exploring President Xi Jinping’s presidency. China’s role on the global stage has shifted dramatically during the presidency of Xi Jinping. Discover how the country’s influence continues to grow as the world relies more on its economic might.

Political insiders tell the story of the US-led coalition’s desperate attempts to end the war in Afghanistan during its two decades of occupation.

When America finally withdrew its troops from Afghanistan in August 2021, it was the culmination of almost 20 years of failed attempts to bring an end to the conflict – and a decision that effectively surrendered Afghanistan to the resurgent Taliban. What started as a mission to capture Osama Bin Laden, ended with four successive presidents trying to find a way to end a campaign that killed tens of thousands of soldiers and civilians and destroyed a nation. Now insiders and experts key players and politicians tell the story of this disastrous war. 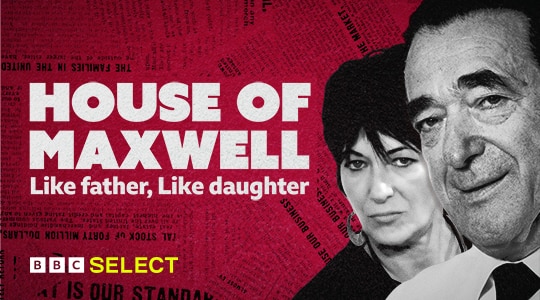 This gripping 3-part Robert and Ghislaine Maxwell documentary series explores the rise and fall of the Maxwell family and media empire. Watch in the US with BBC Select. Coming soon to Canada.

Episode one focuses on the life of the media mogul Robert Maxwell including his business empire, scandals and the mystery surrounding his death in 1991. Episode two centres on Robert Maxwell’s family after his death with his socialite daughter Ghislaine Maxwell facing the world’s media. Episode three focuses on Ghislaine Maxwell’s conviction for recruiting and grooming underage girls for her billionaire partner Jeffrey Epstein.

Featuring archive footage and accounts of business partners and friends as well as the events of the Ghislaine Maxwell trial, House of Maxwell on BBC Select tells the story of one family and years of scandal. 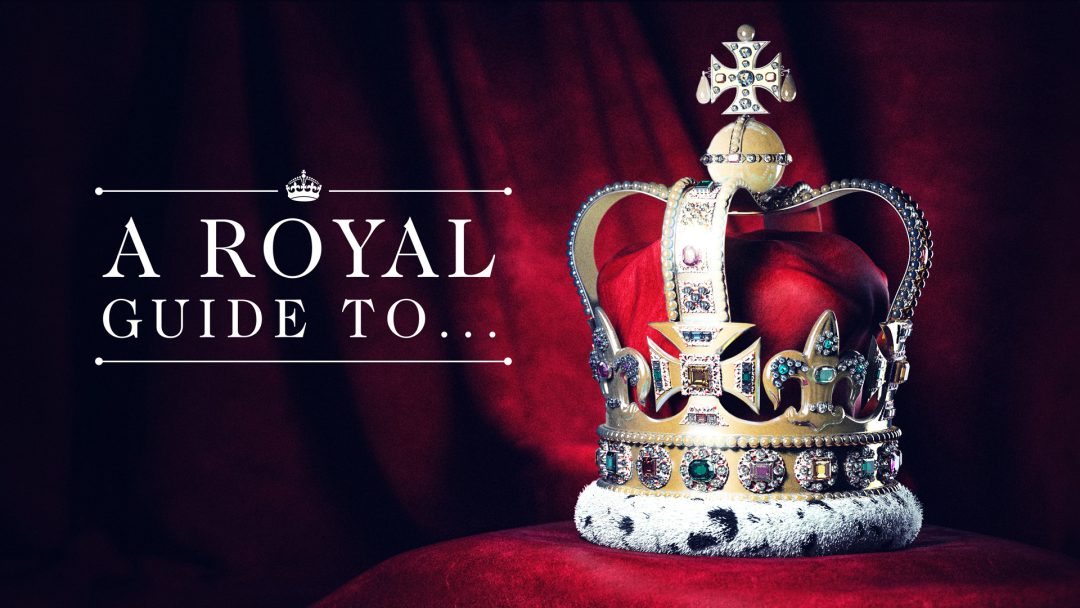 Are you ready to party in a decidedly regal fashion? From coronations to christenings and birthdays, the British Royal Family know how to celebrate in style. As this enlightening royal documentary reveals, when it comes to festivities, The Queen and her family party in a very particular way. With interviews from butlers, chefs and royal watchers, the party habits of the Royals are finally exposed.

It’s a special day for any couple, but for the British Royal Family, a wedding is a celebration like no other. The dress, the cake, the music, the kiss on the balcony; all the details will be examined by a global audience. This revelatory royal documentary exposes the intense planning and distinct protocols behind royal nuptials. But what was the disaster that nearly ruined the Queen’s wedding?

Whether they’re jetting off on Royal Tours or attempting to dodge the paparazzi and holiday in seclusion, members of the British Royal Family rack up plenty of air miles. As this revealing regal documentary illustrates, royals from The Queen to Harry and Meghan have their favorite vacation spots, from scenic Scotland to exotic Mustique. But which royal could always be found manning the barbecue?

The British Royal Family are known more for frump than high fashion. But their clothing is required to reflect both power and relatability. As this fascinating royal documentary reveals, over the years aristocratic dress sense has changed considerably, with fashion icons like Princess Diana setting trends. But how does the Queen send subtle messages to troublesome guests via her jewellery?

The British Royal Family own a lot of properties. There are seats of power like St James’ Palace or home and office combos like Buckingham Palace. As this forensic regal documentary illustrates, these locations need an army of cooks, cleaners and more to run them. And The Queen can be a picky employer. But what’s the royal connection to a salmon that received a police escort through London?

Duties, tours and visits for The Queen and all the other members of the British Royal Family ensure that they are always on the go. But after a busy day, how do they manage to unwind? This revealing regal documentary looks at the hobbies and pastimes of the Royals from horse racing to horticulture. How do figures such as William and Kate or Harry and Meghan relax from the pressures of the job?