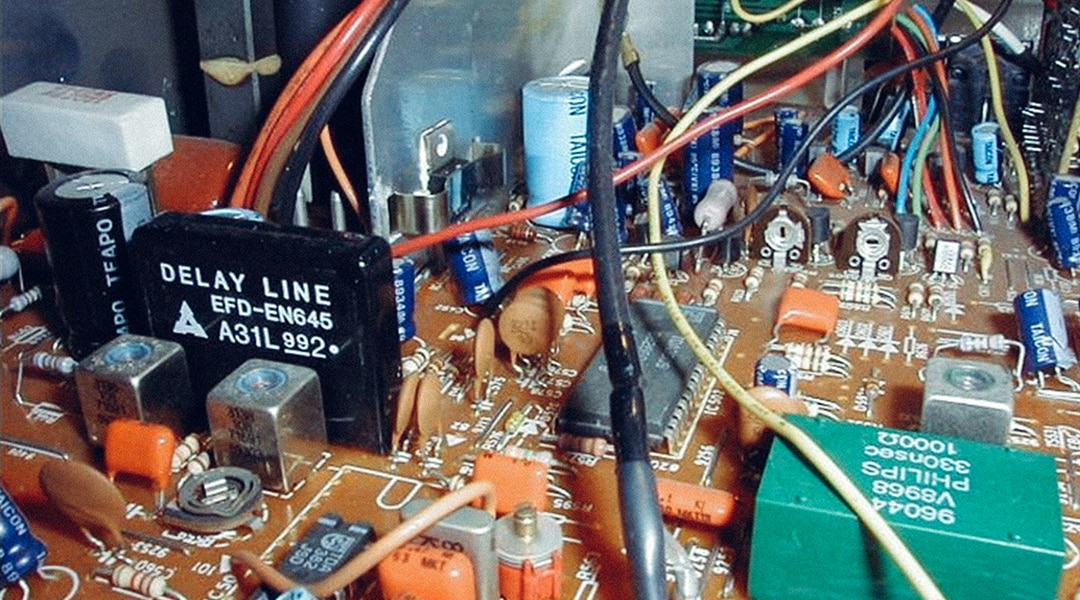 These documentaries reflect on the power of computer algorithms and technology in shaping and limiting our world views. Should we question the echo chambers we inhabit and become more critically aware, engaged digital citizens?

Start your BBC Select free trial with any of the streaming platforms listed below and watch hundreds of hours of critically-acclaimed titles across culture, politics and ideas. Free trial restrictions apply*.

Peter Constanza had seven minutes to explain Twitter to Donald Trump. Those seven minutes changed the nation, democracy and the world. Anthony Scaramucci, his ex-Head of Comms believes Trump’s a breath of fresh air, “the orange wrecking ball.” Others liken his first tweet to the moment in Jurassic Park when the raptors got out. This is how Trump weaponised Twitter to wage war on the establishment. 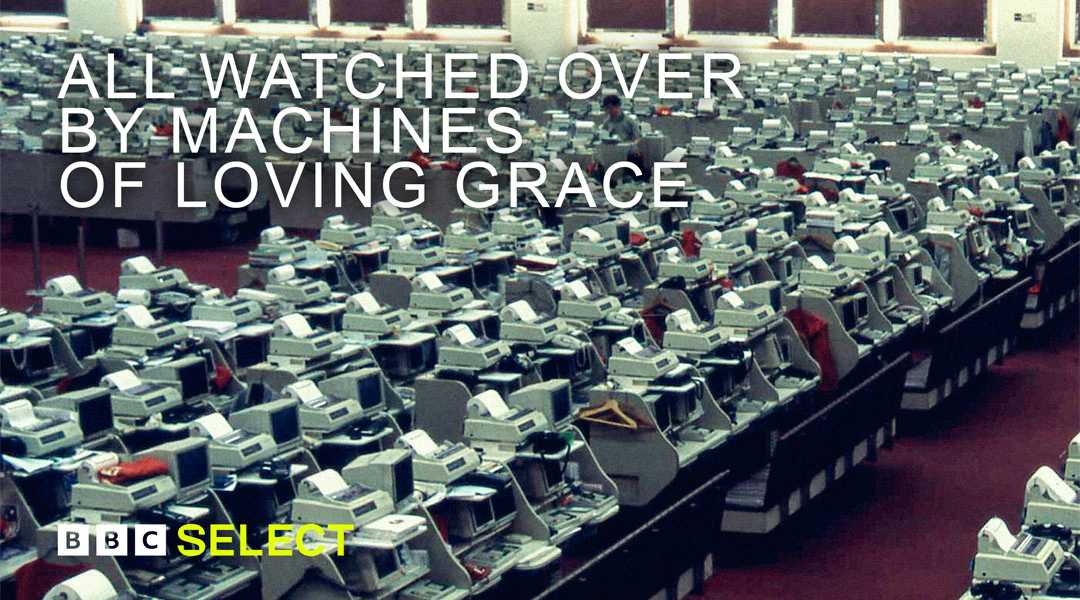 Adam Curtis documentaries are unlike anything else: collaging nostalgia-loaded archive clips to build new narratives that alter our understanding of the world. Brought to you by The BBC, this time he takes on a subject that has huge ramifications for humanity: technology. Through his beautiful deconstructed style, Curtis reveals how the dream upon which it was sold to us hasn’t come to pass. And was never meant to be.

Watch All Watched Over by Machines of Loving Grace on BBC Select today. Restrictions apply*.

It’s called the Antikythera Mechanism. A mysterious lump of calcified stone containing various gearwheels discovered in an ancient shipwreck. It’s thought to be one of the earliest-ever computers, used to predict solar eclipses and calculate the timing of the ancient Olympics. Now scientists are revealing more surprising and awe-inspiring details of an object that continues to mystify.

The ‘Tech Gods’ behind the world’s most powerful online companies wanted to change the world. They’ve certainly achieved this, but has it changed for the better? Every aspect of our lives and society has been altered by Silicon Valley’s antics but many feel the scope and influence of just a few powerful men has happened too fast and gone too far. This BBC Documentary explores whether we are heading for disaster or a tech-led paradise.

Smartphones: The Dark Side

They’re the first thing more than half of us look at in the morning. We pick them up on average 58 times a day. Constant pings and push notifications distract us, diminish our attention spans and flushing us with dopamine. How did we get addicted to our phones? In this BBC Documentary meet the tech experts using behavioral science to hook us, including the inventor of the ‘like’ button who now regrets what he unleashed.