What will King Charles III bring to the role? 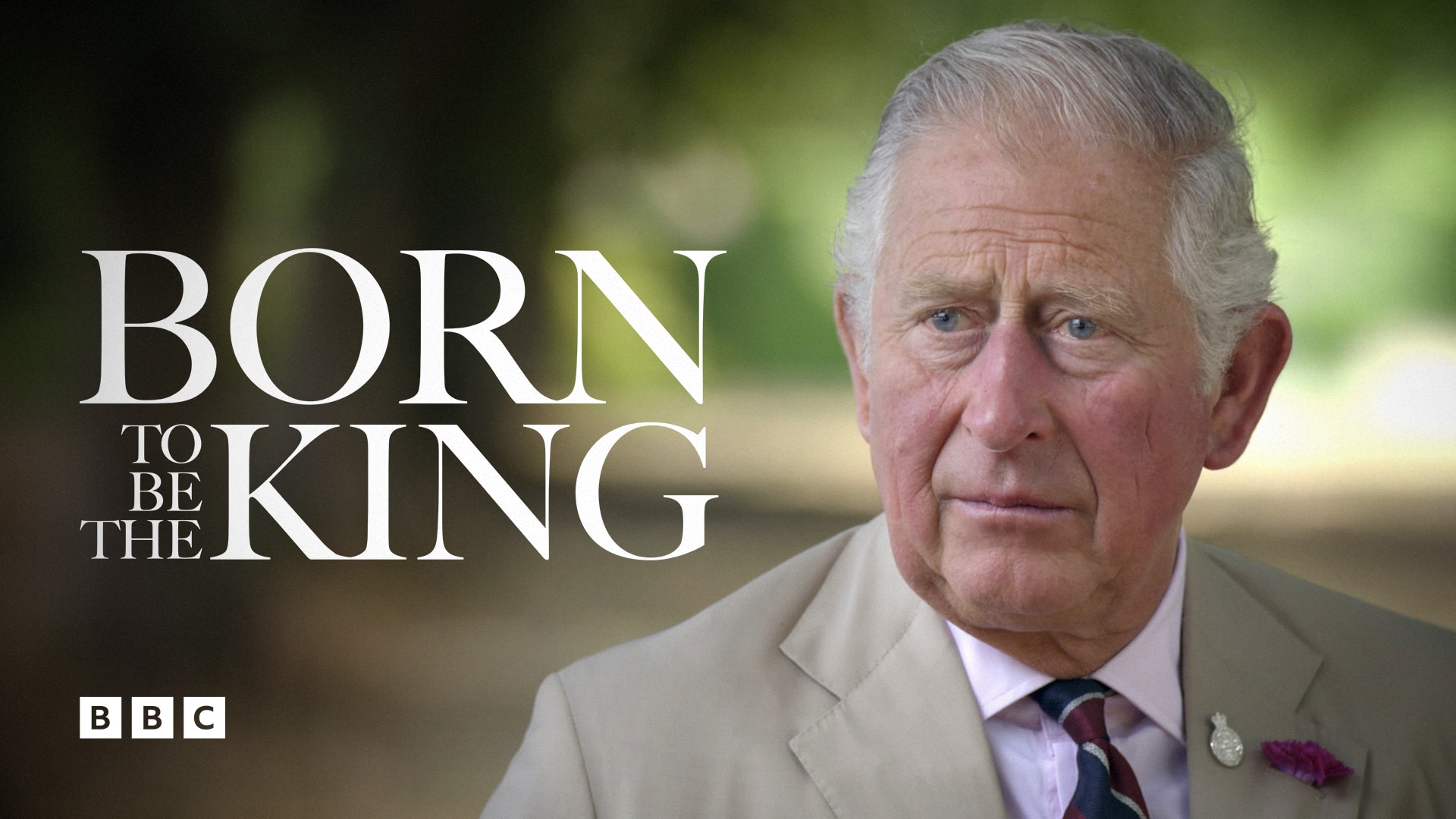 Watch Born To Be The King and more acclaimed documentaries on BBC Select today. Restrictions apply*.