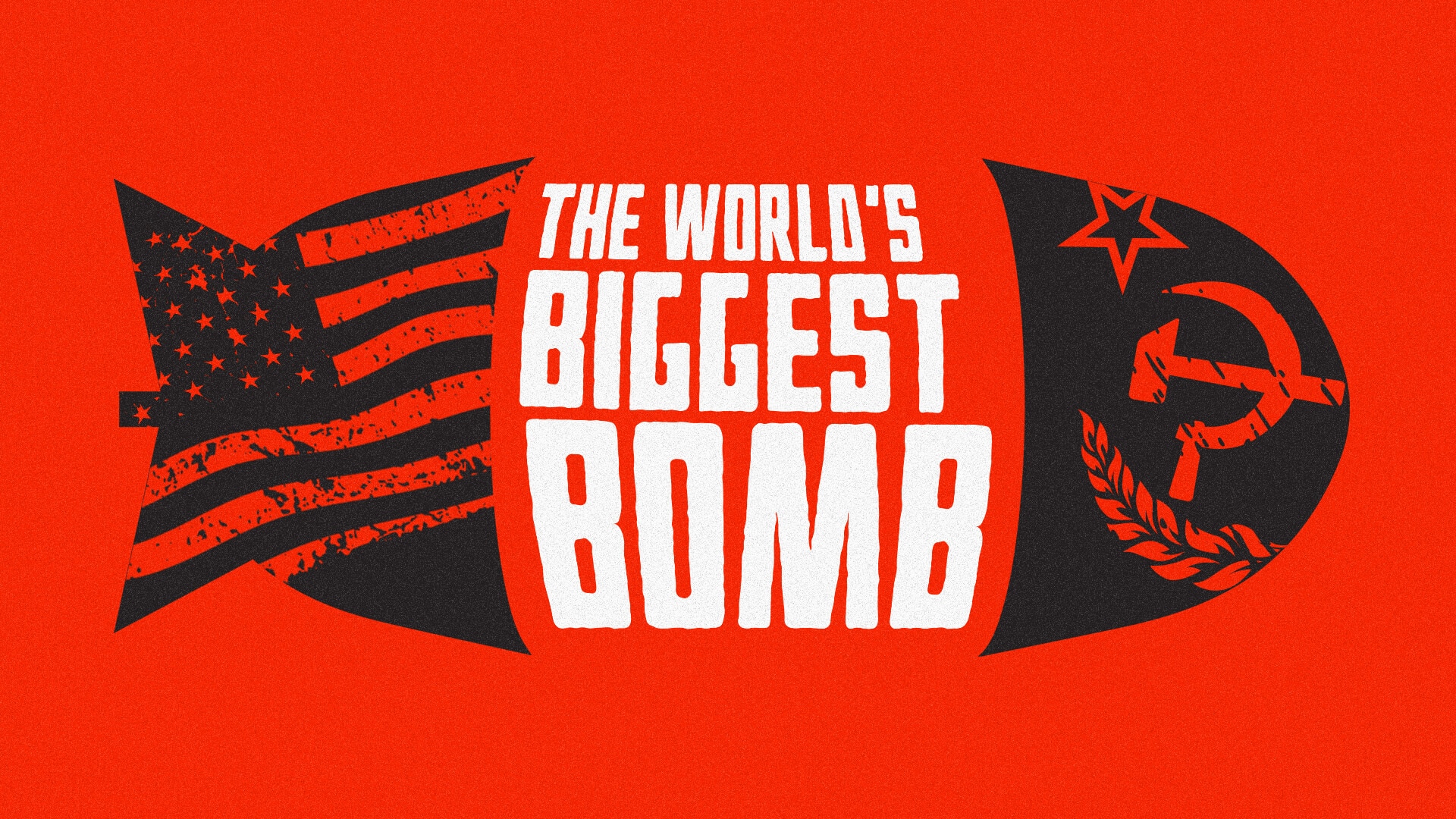 Why did American and Soviet scientists race to explode the biggest bomb of all time?

In 1954, the USA exploded its first hydrogen bomb in the South Pacific. It remains America’s biggest bomb. A few years later the USSR detonated a device even larger and more devastating. It’s one of the most extraordinary tales in the history of science, yet one which is largely unknown. This fascinating history documentary examines why these superpowers raced to build the world’s biggest bomb.