History and horror in Auschwitz: The Nazis and the Final Solution 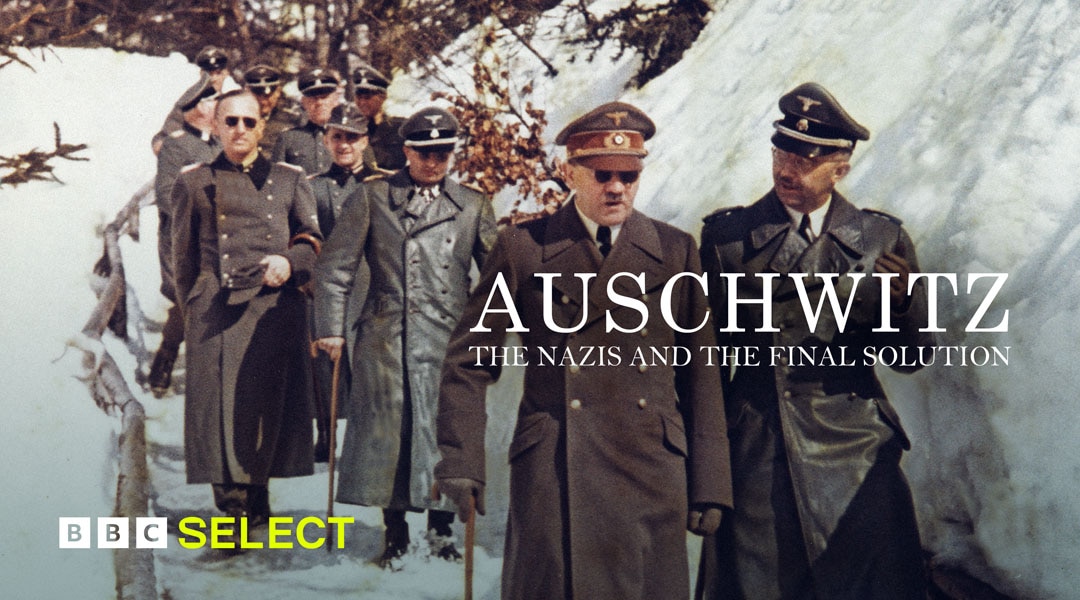 It was the site of the largest mass-murder in the world – yet few know the full horror of Auschwitz.

By 1942, the extermination centre at Auschwitz had been established in order to murder thousands of people. This three-part landmark BBC documentary series details the evolution and history of the infamous concentration camp. It scrutinises the mentality of its Nazi perpetrators, revealing the regime’s involvement of Polish Jewish leaders to choose who would be killed and examining how the site’s commanders struggled to organize mass-murder on an unimaginable scale. With the help of computer graphics, reconstructions and interviews with people who were there including former SS members, the horror of the attempted ‘Final Solution’ is revealed.