Could the Nuremberg trials expose the motivations of Hitler's leading Nazis? 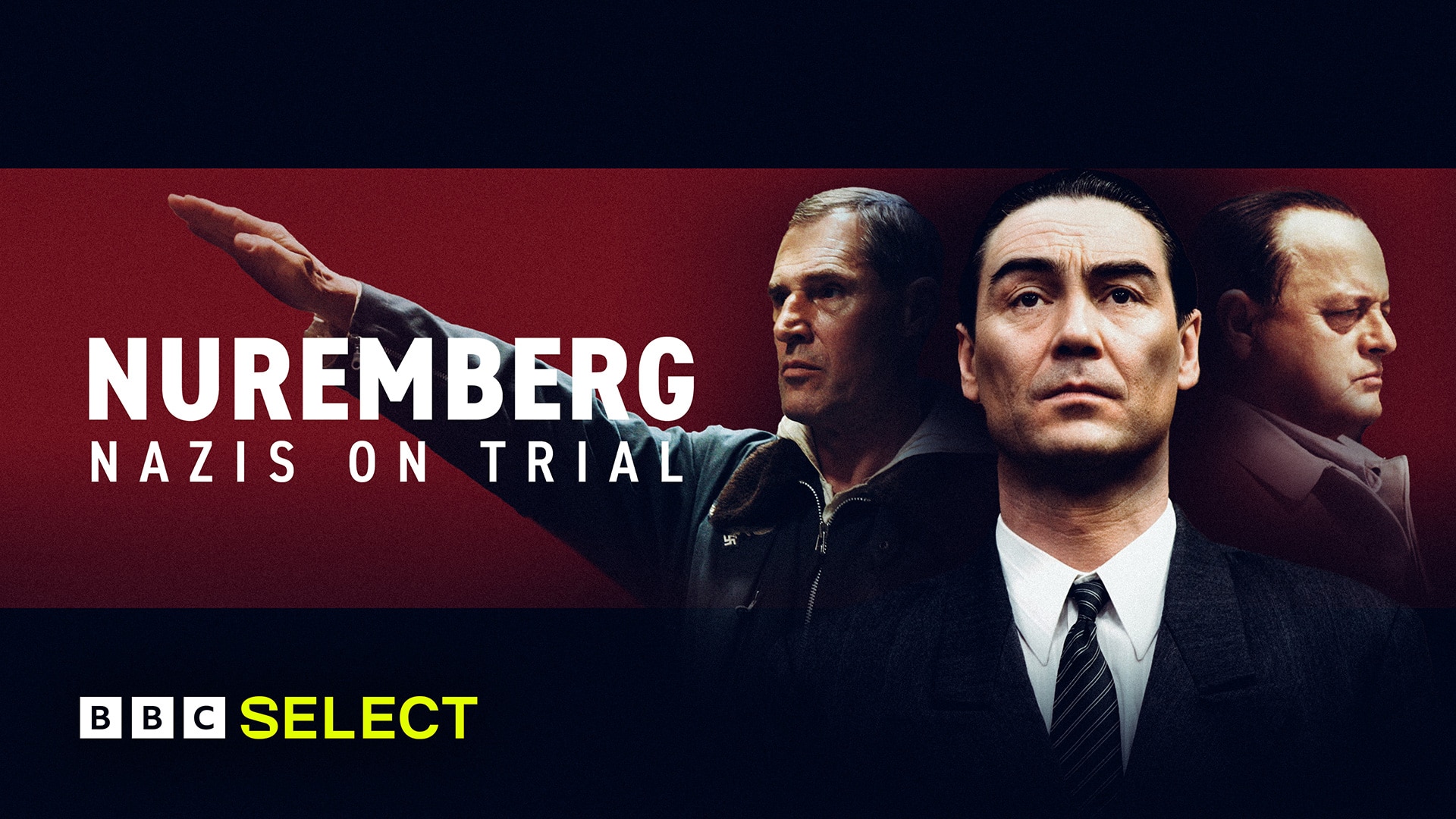