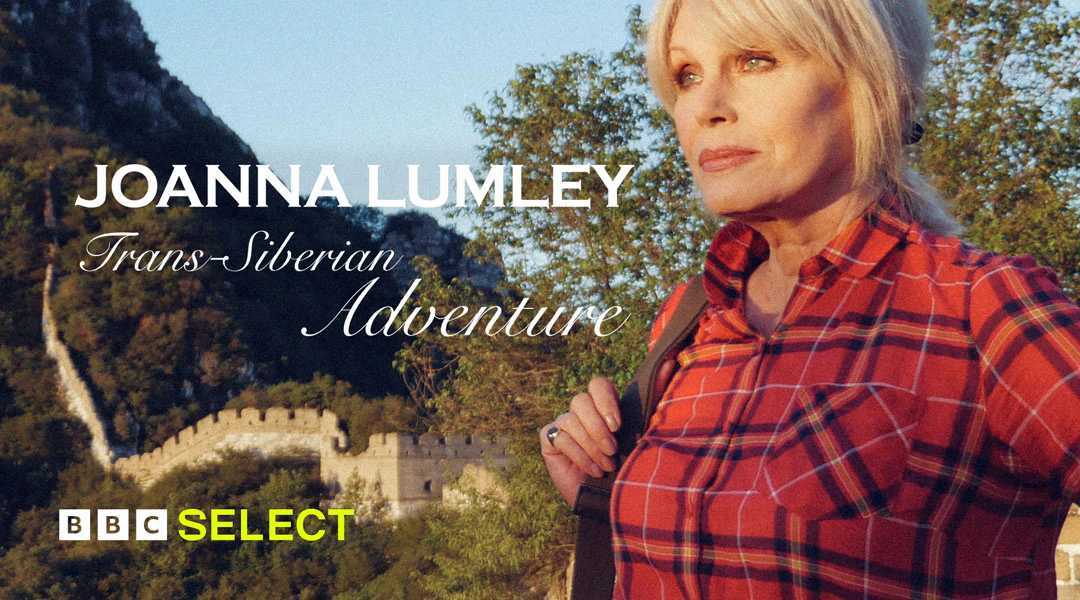 British actor and activist Joanna Lumley takes one of the world’s most celebrated train journeys across Asia and Europe.

Activist, actor and adventurer Joanna Lumley last visited the Soviet Union on a modelling job in 1966. Fast forward almost 50 years and she finds herself back in the USSR on a romantic railway trip which takes her from Hong Kong to Moscow via China and Mongolia in this BBC Select travel documentary.

This epic train journey takes Joanna from east to west on a journey of nearly 6,000 miles, as she revels in a rich panorama of vistas, people and places and explores three very different superpowers steeped in fascinating history and centuries of radical change.

Sit back, relax, enjoy. Visit the glorious Great Wall of China without leaving your chair.