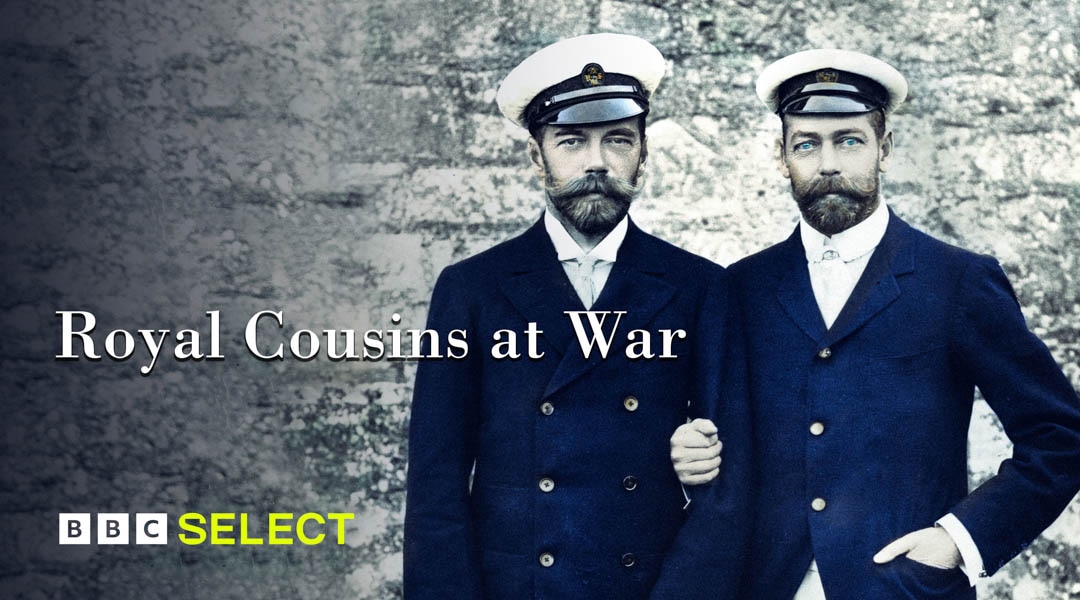 At the start of the 20th century, three cousins ruled Britain, Russia and Germany. But the relationship and rivalries between Georg V of Britain, Wilhelm II of Germany and Nicholas II of Russia had a devastating impact on Europe. This fascinating 2-part BBC documentary explores the plots, scandals and betrayals between three royal houses and when the families concerned rule the most powerful nations, petty squabbles can lead to political turmoil, economic upheaval and even war.