Watch Storming the Capitol: The Inside Story 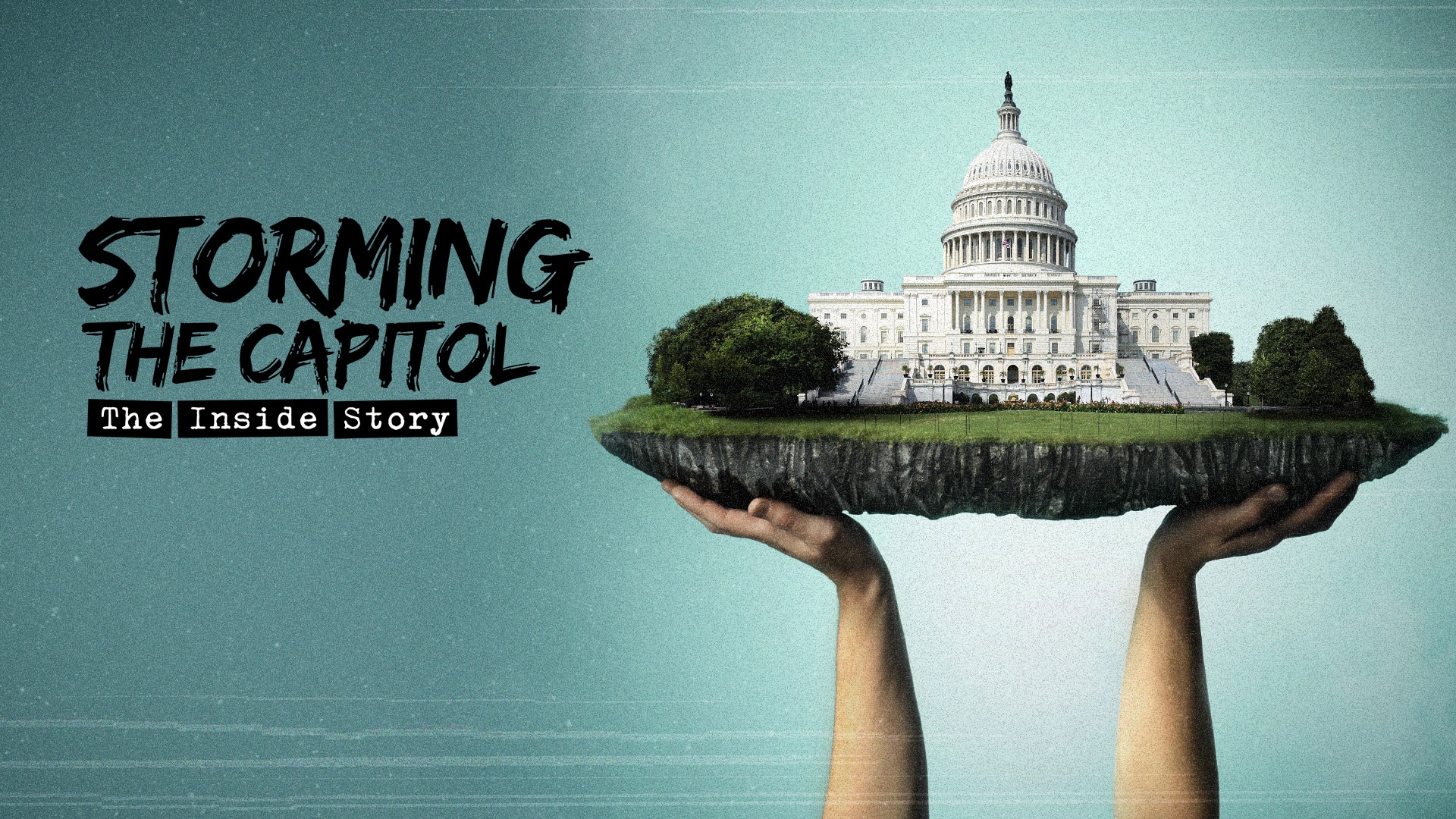 In scenes that shocked the world, the very heart of the US government was stormed by a crowd of Trump supporters on  January 6, 2021.

Robert Moore and the only news crew who filmed the rioters inside The Capitol, watched as the growing crowd of Trump supporters wreaked havoc. Moore tells the story of the terrifying day that became the defining and dramatic conclusion to President Trump’s ill-fated time in office. Watch now on BBC Select now streaming in the US and Canada.

Under attack from the authorities, four young Hongkongers resort to violence to defend their way of life.