Watch Trump Takes on the World on BBC Select 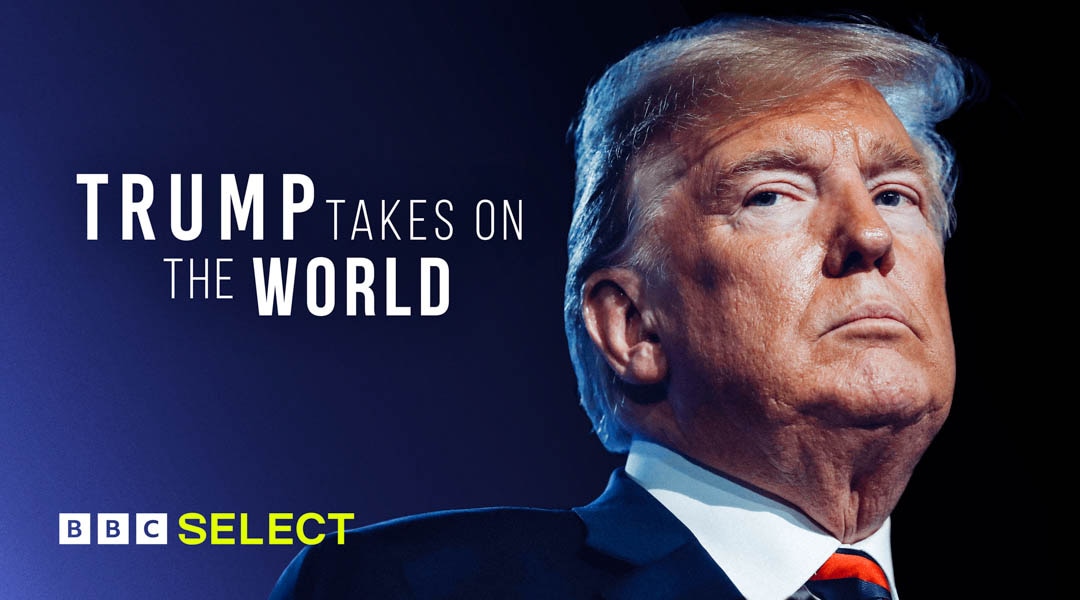 This three-part documentary features Donald Trump’s top advisers and the leaders who clashed with him and explores the critical moments of Trump’s foreign policy. From Iran and the Middle East, to China, North Korea, and Donald Trump’s ‘America First’ agenda.

Trump Takes on the World on BBC Select

This BBC political documentary explores one of the most talked about parts of Donald Trump’s presidency- his foreign policy. With access to Donald Trump’s top advisors, as well as the world leaders that Trump tried to do business with, the reasoning and strategy behind his thinking are investigated.