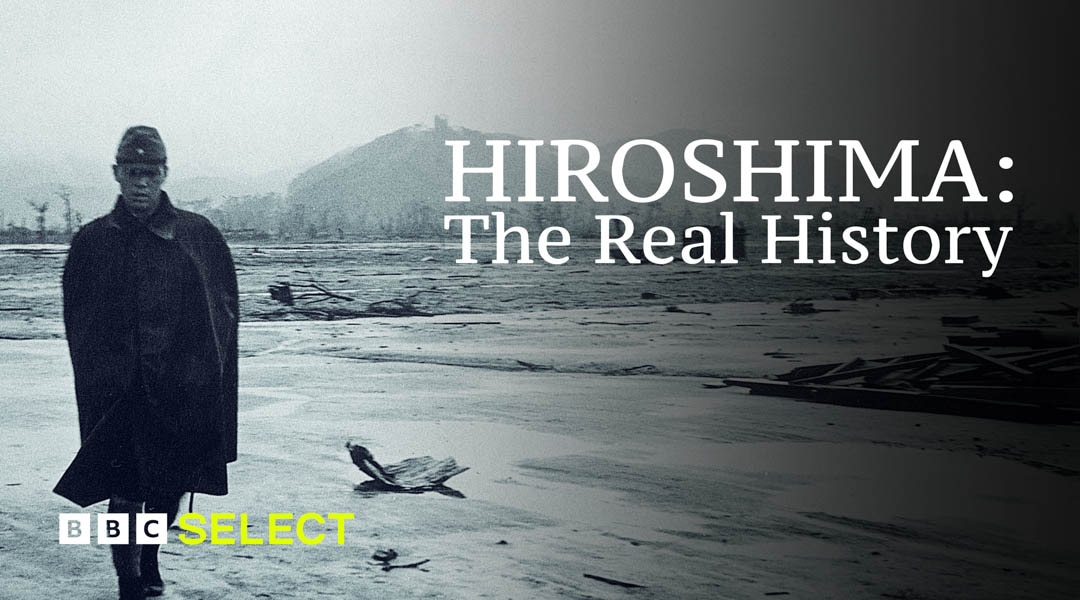 The nuclear bomb dropped on Hiroshima heralded the dawn of a new era. It killed over 100,000 people and unleashed a new merciless threat that no country could hide from.

From the war rooms that led the attack and the planes tasked with the deadly mission to the city’s devastated streets, this eye-on-the-ground film unravels a chilling moment whose motives and consequences are still in question.