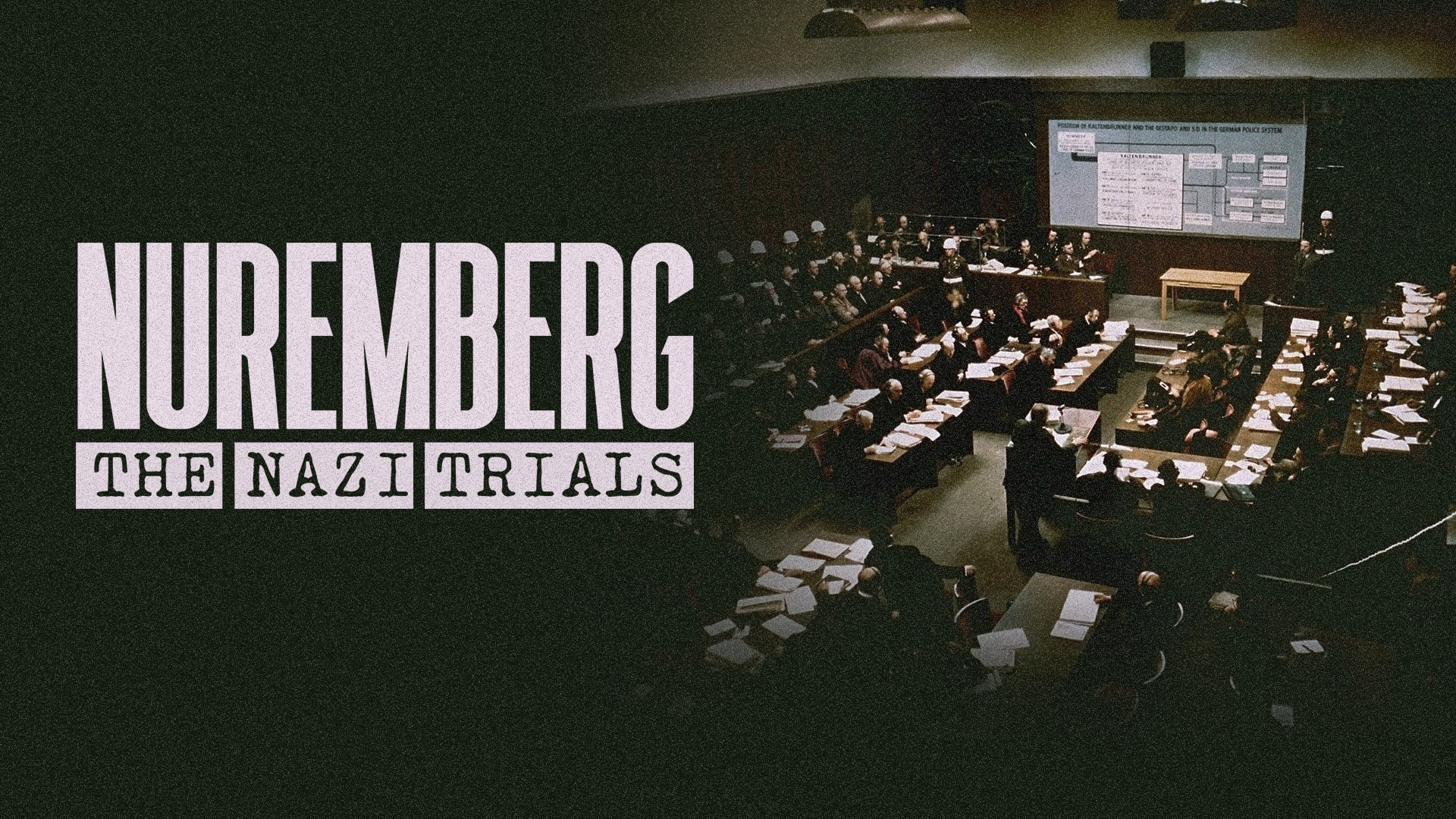 After the atrocities of World War II, leading Nazis were tried at the Nuremberg WarCrimes Tribunal. This gripping documentary attempts to delve inside the minds and secret workings of Hitler’s Nazi leadership. Meticulously crafted using archive clips and courtroom footage, one of the most important trials in history, that brought Hitler’s willing collaborators to justice, is explored.