How Diana's tragic death and legacy changed the monarchy 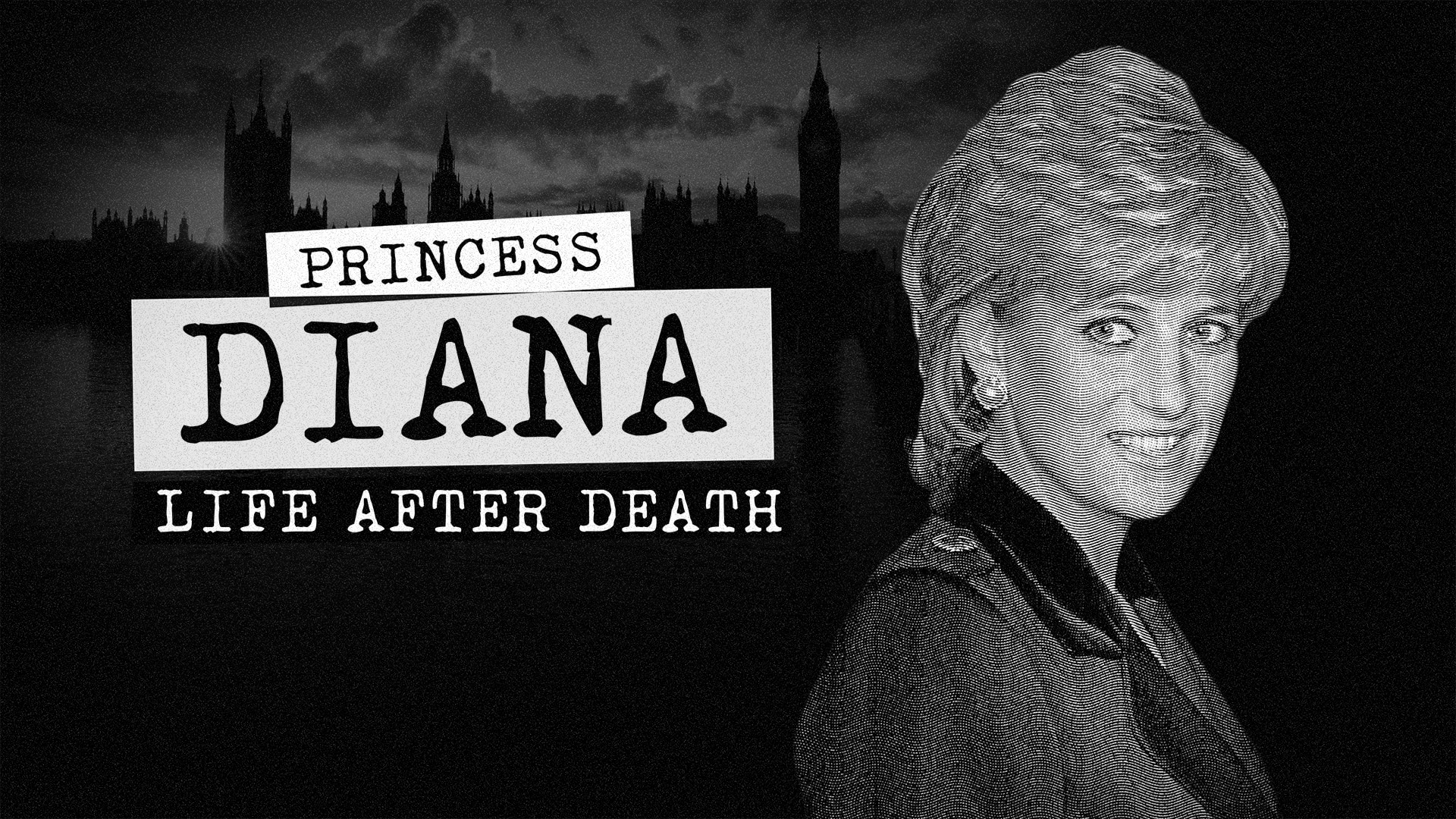 The death of Diana, Princess of Wales and its aftermath are explored in this fascinating documentary.

During the summer of 1997, once her fairy tale marriage to Prince Charles was over, media fascination with Diana reached fever point and she was pursued constantly by the press.

Diana’s life ended in a car crash in Paris and her death would change attitudes towards the British royal family forever.