Freddie Knoller talks about being a young Jewish man during WWII 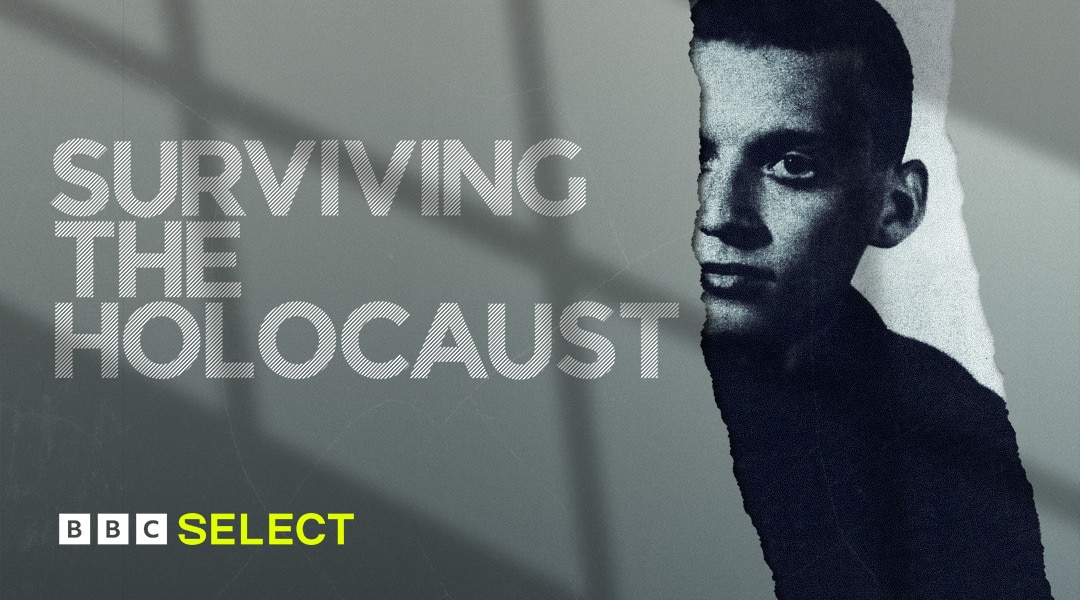 In a disarmingly frank interview, Holocaust survivor Freddie Knoller (now in his 90s) tells his personal story of being a young Jewish man during World War II.

Speaking directly to camera and accompanied by extensive archive footage, he relives his past and draws on intense memories to navigate the extraordinary adventure of his early life which resulted in imprisonment in Auschwitz.